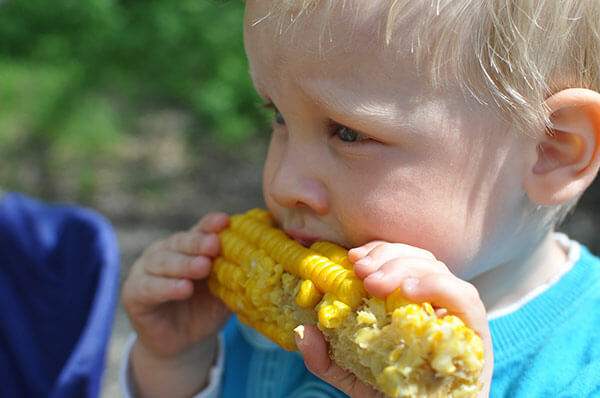 In the last two years, autism cases have increased by 23 percent, according to the Centers for Disease Control and Prevention. That means that one in every 88 children in the United States is on the spectrum.

While there are various treatment options available for children suffering from autism, Dr. Jacob Teitelbaum, medical director of the National Fibromyalgia and Fatigue Centers, recently conducted a study that revealed food and nutrient sensitivities play a significant role in the lives of autistic children.

“With the average American getting over 150 pounds of sugar each year, and there being almost 85,000 new chemicals that have been added to our environment, it has become very difficult for many people’s immune systems to tell friend from foe,” Teitelbaum said. “This has resulted in a marked increase in sensitivities, especially to common foods.”

The study, funded by the NAET research foundation, utilized what is known as the NAET treatment –a method that involves a desensitization technique that ultimately “teaches the immune system to get back in harmony with the environment,” Teitelbaum said.

“For an immune system that is overreacting…NAET is like pushing the ‘restore factory defaults’ button when a computer program has gone haywire,” Teitelbum added.

NAET is a holistic treatment that is used to eliminate allergies of all types. According to NAET’s website, the technique uses “a blend of selective energy balancing, testing and treatment procedures from acupuncture/acupressure, allopathy, chiropractic, nutritional, and kinesiological disciplines of medicine.”

“It is really very simple,” Teitelbaum said of NAET. “The person holds the substance that they are sensitive to while the NAET practitioner presses on some acupressure points along the spine.”

To test its effectiveness on autism, Teitelbaum and his colleagues examined 60 autistic children who were each split into one of two groups: 30 children were treated with the NAET treatment and the other 30 children were not. The treatments lasted for one year with 20 minute sessions, twice a week.

“The effects were dramatic,” Teitelbaum said. “After one year of simple treatments, the children showed an average 50 to 75 percent improvement.”

Mostly notably, Teitelbaum said, 23 out of the 30 autistic children who were treated were back in regular school by the end of the treatment period, as opposed to none of the 30 children who had not received treatment.

“If I was a parent with a child with autism, my child would be getting treated now,” Teitelbaum said.